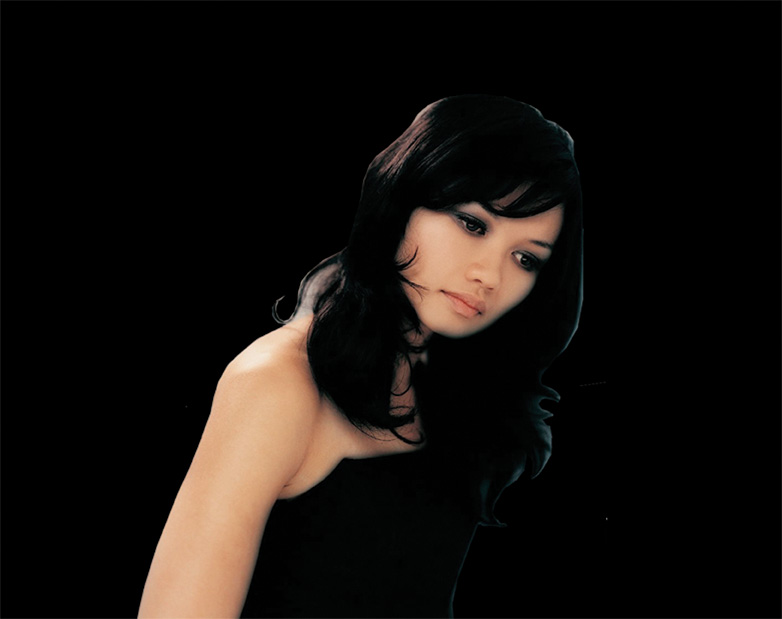 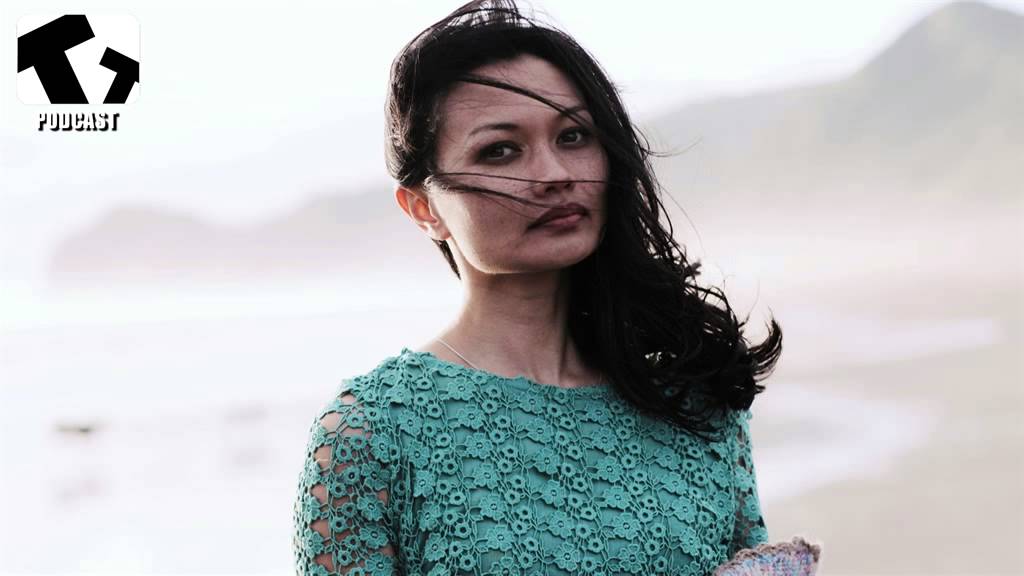 Runga was born in Christchurch. Her mother, Sophia Tang, was a Chinese Malaysian lounge singer in Malaysia when she met Joseph Runga, a Māori ex-serviceman. They moved to New Zealand to live. Runga is of Ngāti Kahungunu descent.[1] Regarding her name, she explains: "'You say it Bec, rather than Bic. It's Chinese, it's a strange vowel sound which doesn't seem to translate in Australia. It means the colour of jade, which might mean green.'"[2] The "strange vowel" is a checked tone. For the meaning of "colour of jade", Bic is 碧 in Chinese characters.[3]

Runga grew up in Hornby, Christchurch surrounded by a musically-inclined family, and started recording songs with her sisters, Boh and Pearl, when she was four years old. Runga's older sister Boh was the vocalist in the New Zealand rock group Stellar, while Pearl is a session singer.

She learnt how to play drums at the age of eleven, and guitar at about fourteen. Runga also learned to play the keyboard around this time. She attended Cashmere High School,[4][5] joining high school bands and performing with local jazz groups by her mid-teens.

Under the name of "Love Soup", Runga and Kelly Horgan entered the Smokefreerockquest in Christchurch, winning third place and a music contract with Pagan Records. Using a QE II Arts Council grant, Runga recorded the first DriveEP in Wellington. Unsatisfied with the direction that her music was being taken, she moved to Auckland in and spent a year writing and performing.

In , she sent a new demo of "Drive" to Sony Music, who signed Runga in September of that year and bought her Wellington recordings from Pagan Records. Sony had her re-record the song with more instruments, but it was eventually her demo that was used on the upcoming album. It entered the Top 10 in New Zealand and won her the APRA Silver Scroll award in

Runga then released "Bursting Through", the first single from her upcoming album, also entitled Drive. The success of the singles led to the release of her debut album, Drive, in Runga's song "Sway", along with a duet with Dan Wilson of Semisonic called "Good Morning Baby", were used in the films American Pie, and Cruel Intentions. Six singles were released from the album, while "Sway" was released in New Zealand, Australia, the United Kingdom, and Germany.

Runga has recorded two songs called "Drive". The first was her own, which appeared on her debut album of the same name. The second was a collaboration with fellow New Zealanders Strawpeople, providing guest vocals for their cover of The Cars' classic hit.

Her third studio album, Birds, was released in New Zealand on 28 November New Zealand artists Neil Finn (piano) and Anika Moa (backing vocals) contributed to the album. The first single, "Winning Arrow", was released on the same day. It was her third consecutive studio album to enter the New Zealand charts at number one. Birds was certified triple platinum.

Runga played a 'Vietnamese lounge singer' in the film Little Fish, and covered Gene Pitney's "Something's Gotten Hold of My Heart" for the soundtrack. In the New Year Honours, Runga was appointed a Member of the New Zealand Order of Merit, for services to music.[6]

In November , Runga released Try to Remember Everything which is a collection of unreleased, new and rare Bic Runga recordings from to The album was certified Gold in New Zealand on 14 December , selling over 7, copies.[7]

Runga contributed to the score and soundtrack to New Zealand filmmaker Roseanne Liang's debut feature film My Wedding and Other Secrets (). In addition to featuring "Say After Me" from Birds, the film also included two tracks ("Hello Hello" and "This Girl's Prepared for War") from her fourth album Belle.

Belle was released in November [8] Runga completed a 17 date tour across New Zealand and 13 dates across Ireland, United Kingdom and Australia.[9]

A greatest hits album, Anthology, was released on 1 December

In June , Runga released a new single titled "Dreamed a Dream".[10] This was a collaboration with Hollie Fullbrook of Tiny Ruins, with whom she toured New Zealand in June and July As well as solo performances by both artists, these shows included covers of songs by Simon & Garfunkel, Yoko Ono, Francoise Hardy, Donovan and Fleetwood Mac. [11]

In October , it was announced that Runga would release an album of consisting of ten covers and two original tracks titled Close Your Eyes.[12] "Close Your Eyes" was released on 14 October as a single.

In November , Runga was inducted into the New Zealand Music Hall of Fame.[13]Recorded Music CEO Damian Vaughan said "Bic is one of our most loved and treasured recording artists, her songs are instantly recognizable and have been part of the fabric of New Zealand for more than 20 years. We're honoured to present Bic with the Legacy Award and induct her into the NZ Music Hall of Fame".[14]

Runga's partner is singer Kody Nielson. She has three children: Joe (born ), Sophia (born ), and Frida (born ).[15] She has two sisters who are also musicians, Pearl Runga and Boh Runga.

In the New Year Honours Runga was appointed a Member of the New Zealand Order of Merit for services to music.[16]